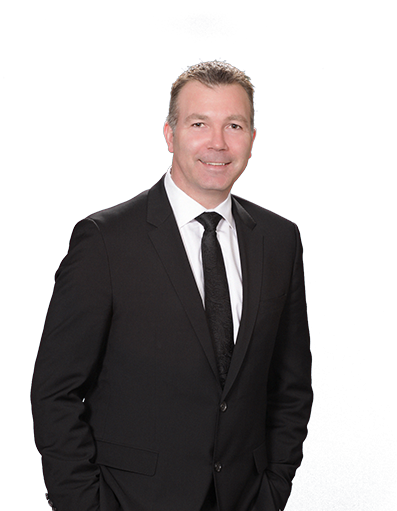 Mark's core responsibilities include the recruiting, player development and contract negotiations for players in the NHL, AHL, OHL and the Maritimes. Mark has been involved with the development and contract work for numerous players, including some of the most exciting players in the game.  In recent years, Mark has guided the careers of NHL stars Corey Perry, Steven Stamkos, Travis Konecny, Bo Horvat, the Subban brothers, the Strome brothers, Tom Wilson and Alex Pieterangelo to name a few.