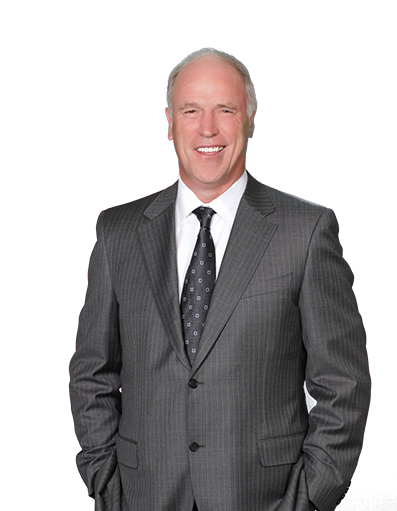 Donald E. Meehan founded Newport Sports Management Inc. in 1981, and has since established the company as the most successful player agency in the hockey industry worldwide.

A graduate of the McGill Faculty of Law, Don has guided the careers of some of the greatest players including perennial NHL All-Stars Pat LaFontaine, Wendel Clark, Al  MacInnis, Curtis Joseph, Trevor Linden, Nick Lidstrom, Steven Stamkos, Drew  Doughty, Henrik Lundqvist, Jarome Iginla and many others.

Don and his professional colleagues, have built Newport Sports Management into one of the most respected and successful sports agency businesses in the world.